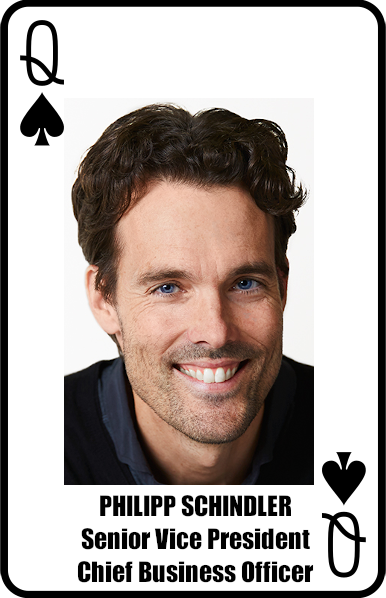 Philipp Schindler made the most wanted list due to his close proximity to Sundar Pichai. According to Business Insider, Schindler is one of 16 Google executives that report directly to CEO Sundar Pichai. As part of Pichai’s inner circle, he has a lot of influence even though he works in a department that has little to nothing to do with search. In this article we will share a brief summary of who he his, what he does, and other things we know about him.

Schindler made a name for himself in the tech industry during the 1990s when he became head of marketing at AOL. In 2005 Google hired him to run their German division. In 2012 he became Vice President of Global Sales and Operations. Today he is a Senior Vice President and Chief Business Officer. Sales and operations have little influence over search, so Schindler is not a priority to us.

Phillip D. Schindler was born in Gerresheim, Dusseldorf, German in 1971. He is 50 years old (source Wikipedia).

Although Schindler is a high ranking member of the Google high command, he oversees departments that are largely unrelated to search. Despite that he still has influence and could play a vital role in persuading Google to honor their mission statement.