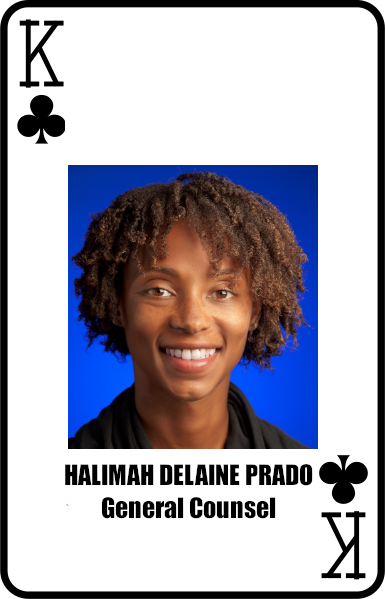 Halimah Delaine Prado is Google’s General Counsel. She works directly underneath Chief Legal Officer Kent Walker and above the rest of the legal department. In this article we will summarize her career before sharing what personal information we could find.

Prado received her undergraduate degree from Yale University before going on graduate from Georgetown University Law Center. In the year 2000 she worked as a law clerk before becoming an associate at Dechert LLP the following year. She became an associate at Levine Sullivan Koch and Schulz LLP in 2004 before moving on to Google in 2006.

Prado spent most of her early career as a legal advisor for Google products. That basically means she made sure their products were not breaking any laws and that all their user contracts were airtight. Today her job is typically described in vague terms, like “[playing] a vital role in guiding the company’s legal and political response to the numerous challenges it currently faces.” Challenges like their CEO committing perjury.

Halimah Delaine Prado is a 45 year old registered Democrat last known to reside at 290 Swanton Blvd. in Santa Cruz, California. The property is believed to be worth over $1.1 million.

Our background check service also linked Prado to the mobile phone number (415) 816-2483 with a confidence score of 5/5.

We don’t know much about Halimah Delaine Prado.